TEN puts the human being in its entirety first and does not focus on symptoms or the labels being given to certain diseases. A gastritis in one person does not necessarily have the same cause as in the next person and thus cannot be treated the same. The aim is to restore the individual’s personal balance. Modern naturopathy combines elements of Traditional European Natural Medicine, Western medicine and folk medicine. It is not about creating a new dogma that only natural remedies can result in healing. Elements of the Western medicine do have their place in naturopathic treatment plans. 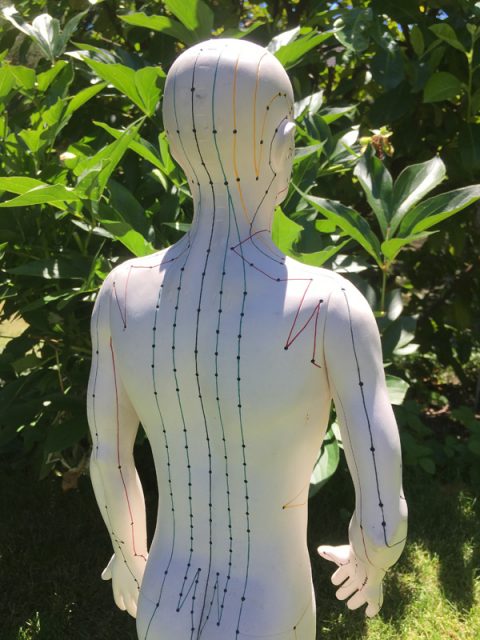 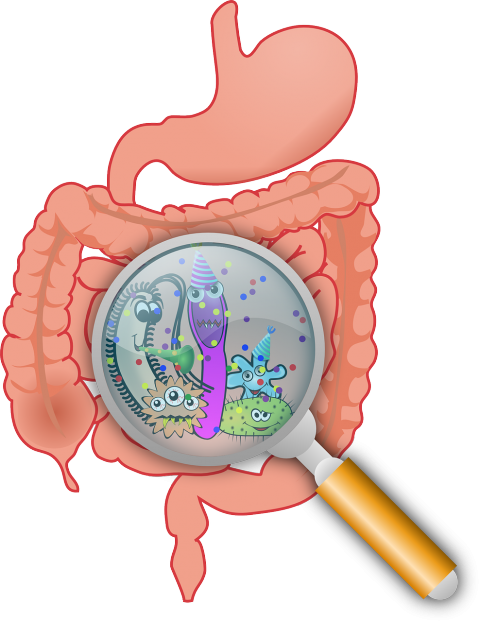 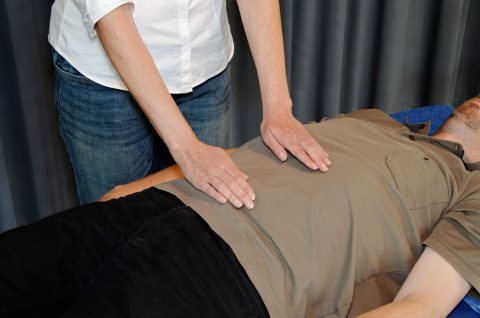 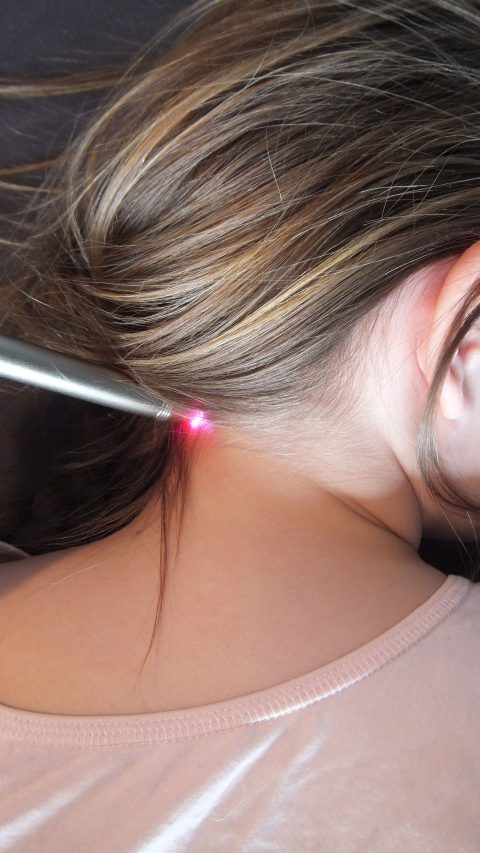 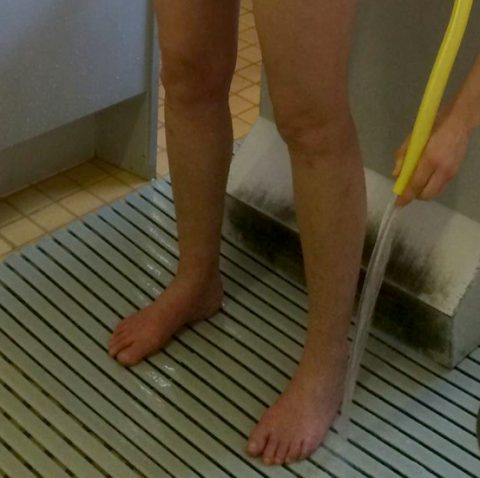